2007
It has obtained the highest credit rating of S & P and Moody's investors.

2008
It has been awarded the excellent supplier award of ABB company in Germany for six consecutive years. 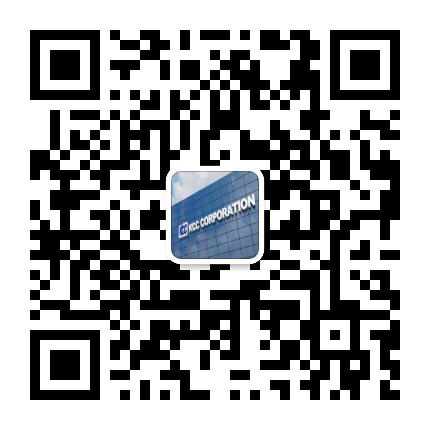